When Things Go Wrong and Get Out of Hand 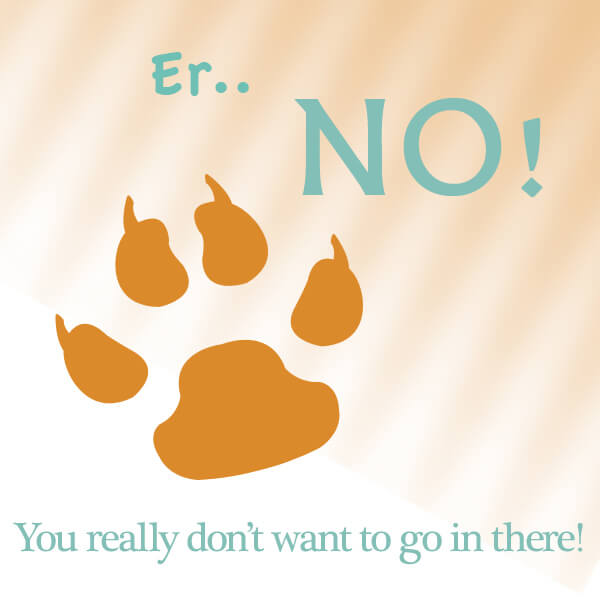 Ever had a party where things went wrong? Children’s parties can be one the most horrific events on earth when they fall apart. All that planning and preparation only to be spoilt by a bunch of kids. When things go wrong and get out of hand nothing is worse than trying to provide a perfect party for it to unravel into the biggest of nightmares. It can happen to anyone, even the most pedantic of planners. You’ve provided the best venue, laid out the most perfect food, brought in the best entertainer in town. Yet if a child turns up with the wrong attitude, you’ve had it.

Unlike adults, children aren’t afraid to show their worse side in public. They don’t care whether it is bad manners or rude, whether the venue cost £40 or £400. If they’re unhappy you are going to know about it. Little rascals.

Birthday parties are supposed to be fun, hosting them isn’t, not always. When things go wrong and get out of hand, sometimes even when they don’t, it can still seem like a whirling dervish has spun through your soul.

Things That Can Help (other than hitting the bottle)

You may be keen to invite the whole class because you;

a) don’t want to hurt a child’s feelings

b) want to return the favour

c) want to look like you can handle a bunch of kids, after all you run a multinational company, how hard can it be?!

…but honestly, people care less than you think. Discuss all the options with your child, they may well be easily persuaded/reminded that having everyone they have ever known isn’t the best option.

Ask friends and family. Be specific in your requests, write lists for them, they will appreciate knowing what they can do to help. If you know you are going to send your helpers a thank you note, or give a little gift as a token of your appreciation, it will make it easier for you to ask. Don’t ask friends who you haven’t seen for a while, you’ll both want to catch up on news. Remember children can smell an inattentive parent a mile off!

Older siblings may thrive on the responsibility, but don’t rely on it. As soon as they see other children having fun you may find them hogging the bouncy castle rather than laying that table as neatly as you asked. The promise of something nice later may help.

Organise the order of birthday games

Have a list – don’t lose it! It may be difficult to stick to, be flexible, when you realise some games don’t work as well as others, be willing to change it, use it only as a guide.

The Most Stressful and Difficult Times

When the children arrive. They will bring shoes, coats, presents and parents – all will need dealing with. As they enter the child will be either raring to go or shy, rarely are they anything in between. Have something that will distract one, and involve the other. This is when an older sibling – yours, or your child’s – can be useful.

Each parent will most likely ask when pick up time is, even though it says quite clearly on the invitation. Half the time they are asking for something to say, follow it with a cheery “See you then!”

Use clothes pegs to clip shoes together. Have the coats somewhere visible near the exit. They’ll probably not go home without their shoes but there’s always one coat left behind that is needed for school on Monday. Ask as you hand over their party bag whether they have their coat. It will also demonstrate that it is time for them to leave.

Another stressful time is when children argue or when someone gets hurt. Be prepared to be referee and first aider, very tricky when everyone is whining for the next game. This is when that list for the helpers helps!

For a Party at Home

Let everyone know which rooms are out of bounds, either when they arrive or by putting posters on doors. You can string ribbon across stairs with a notice like the picture above.

Make sure you put away breakable items and valuables, including your child’s favourite toys, items can go missing.

Have plenty of things to mop up tables, floors, and faces…. I said, faces!!

Have a first aid kit handy. Plasters are the most common thing needed but check whether the child in question is allergic, many children are. Never administer drugs without a parents permission, not even Calpol.

With balloons and boisterous children pets can become very stressed. Don’t expect a pet to behave as calmly as they do with your child. Never completely trust children and dogs together. Sometimes children want to see, ‘What happens if …..’

Some Things You Can’t Avoid

Children who hate balloons bursting. Distraction is probably the only solution here.

Children who are just plain rude. Don’t judge the parents, children have moods like anyone else and it is impossible to control them all the time.

Some That You Can

Don’t think that you will have time to take the perfect photographs of children. It won’t be possible. Either get a friend to do it, or hire someone. Check with all the parents that they’re happy for you to take pictures of their children.

You will however, be able to take photos of your handy work, the beautiful cake you made and all the food, take pictures before they dig in.

If you do feel overwhelmed remember, you’re not the only one who has felt that way, even the best party organisers and entertainers can struggle. Think how lovely it was for the other parents to have a couple of hours of rest-bite and that you won’t have to do it for at least another year!