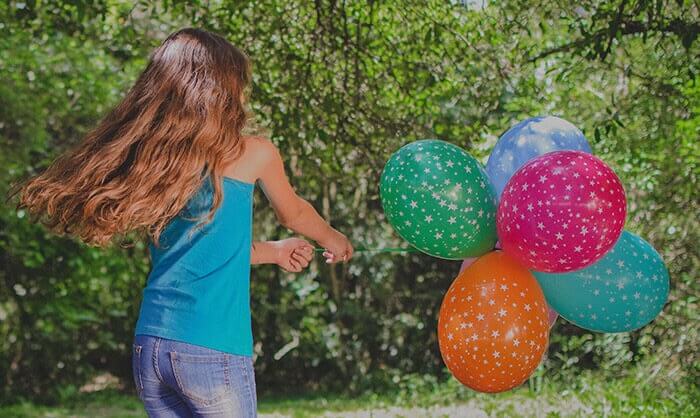 A party is just not a party without a balloon. Kids love to play with them and they create the right atmosphere.

However, increasingly people are using them not just to look pretty in the corner of the room but to decorate an entire hall, even make elaborate sculptures from them. Quite frequently these days they’re also filled with helium, and helium filled balloons are seen not only at parties but bought as little extras at theme parks or even outside superstores to keep a troublesome child happy.

I know I’ve bought several helium filled balloons over the years. Ten years ago however, we moved to the country. I adore taking my dog for a walk. Fresh air and exercise. Regularly though I am also picking up bits of balloon along with their ribbons attached.

We’ve all been to events where balloons have been released, either as a memorial or celebration to something or someone. It’s nice, it feels like the right thing to do. Celebratory, up-lifting. 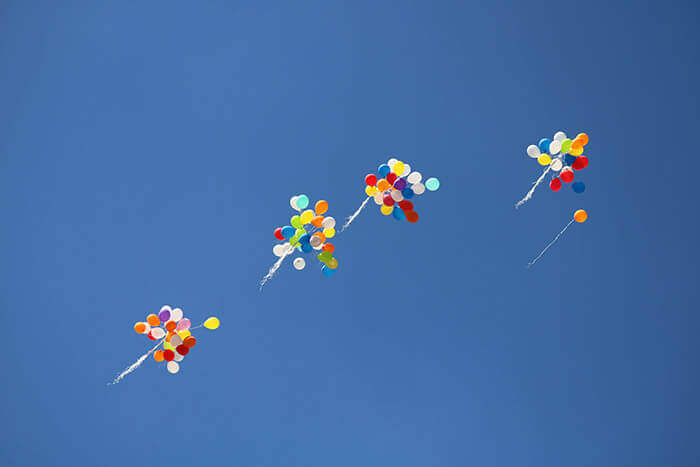 So should I have balloons at a party?

There are two types of balloons, those made from latex and those from mylar. Latex is considered biodegradable but can take anything from 6 months to 4 years to decompose, within this time they can be harmful to animals. Mylar (the foil kind) can be re-used and recyclable but they do not decompose – similar to plastic.

A released balloon can travel up to 5 miles high where they may burst into smaller pieces making it more difficult to clear. They can also travel long distances, meaning many may land in fields, rivers and in the sea causing more problems to wildlife. More information on this informative site Balloons Blow – Don’t Let Them Go

There’s also the problem of single use party plates and cups. Which we do sell, going forward we will only sell items that can be fully recycled.

The problem with large parties is that they are hard work. To eliminate some of that hard work we have all used paper plates and cups. If you are going to use disposable tableware please don’t trash them into land fill, give them a bit of a wipe and put them in the recycling.

What you can do to help: solutions

Don’t let go! Tempting though it is, don’t release that balloon. Put it on an extra long string of you have to but eventually draw it in. Don’t let it drift into being someone else’s problem.

Have them as decorations or for game activities but make sure you dispose of them properly. Paper decorations can be just as nice, so keep the number of balloons you buy to a minimum.

If you ever see balloon litter anywhere pick it up and pop it in a bin. Really, you can wash your hands. 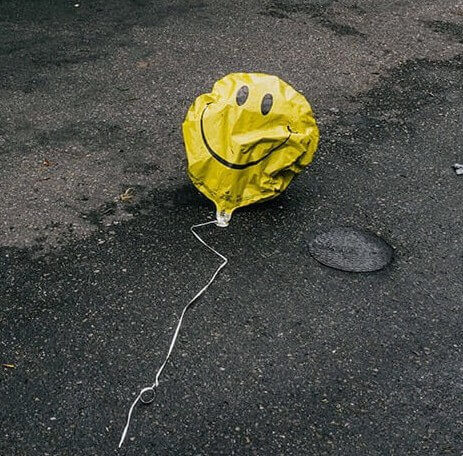