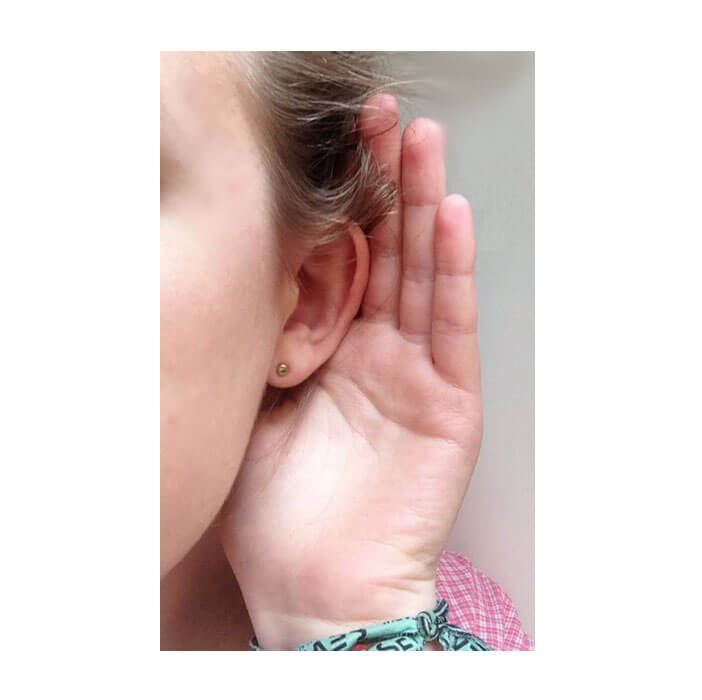 From 26 weeks a human foetus can start to hear sounds. Scientists discovered that later in pregnancy they can also start to hear the difference between a voice, and other noises. Infact, so clever are we humans we can also begin to tell if a language spoken is different, or the same as our mother’s. That’s all BEFORE we are even born! How they worked that out, goodness knows.

Babies seem to have an acute ‘tuning-in’ device, first words are usually formed by babbling, along with lots of repetition and singing. Probably a survival instinct thing, but a baby’s desire to communicate as soon as possible seems to be tremendous. By 3 years most humans can form sentences, with quite alarming demands attached!

As parents, we tell children stories from a very early age, often starting with a picture book to help build knowledge. To give them an understanding of the world. As they get older children love to hear stories, moving on from picture books to the written word. With this quite sophisticated form of communication, facts or a moral tale are often added, designed to aid social etiquette and further their learning.

In a world full of visual imagery, it is sometimes difficult just to sit and listen to a story. Yet stories are everywhere – a conversation told or in the lyrics of a song, everyday we hear tales without visual imagery. If the stories kids listen to are told in an exciting way, and the teller good at tales, you can take a group of children, sit them down at school, or in a Library, and they will enjoy sitting for quite a long time. It’s a pity that sometime in puberty we seem to stop sitting as a group to listen to a tale. The enjoyable and fascinating thing about hearing without pictures is that you have to build your own.

Any child, or adult, who read Harry Potter before the films were released, perhaps wouldn’t have imagined Daniel Radcliffe in the role. Someone similar maybe, but not quite him. More often than not, the visual imagery in films is way better than anything we could think of, all the same, it loses something in translation.

More and more, children are bombarded with imagery, it would be a sadder world if we forget how to sit and listen, for without it, why would we bother to converse? Good ideas start with the imagination.

I, for one, adore the spoken word, on the Radio, especially Radio 4  – all sorts – from comedy to documentaries but especially drama.

Do you, or your children, listen to the radio, or audio books? What is your child’s audio story, or favourite book, that would be great as a audio drama?