To start these posts I would like to introduce our party themes as it seems the easiest and most obvious place to start.

However, in future I would like to include posts about all kinds of themes, from ones that we are thinking of introducing to we haven’t got or even thought about. And although I’m no expert, I would also like to introduce a small category on the best themed cakes and decoration ideas out there in the future. As this blog progresses I sincerely hope it will become a useful resource rather than something that looks like we’re just plugging our wares.

In the mean time, I am plugging our w 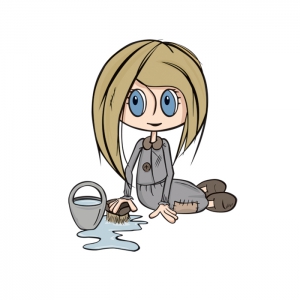 ares! Ok, so to date Acting the Party has four themed parties.

One is a festive family party loosely based on the pantomime ‘Cinderella’. This is a great to play as an alternative to charades at Christmas, or New Year.

The first theme was easily decided upon as my twin boys were young at the time, and loved all things pirate-y. It was also near halloween so a spooky pirate party it inevitably became, much to my sons’ and their friend’s delight. 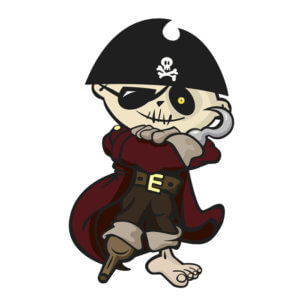 The second is a children’s party theme, which came from remembering my own childhood. Although many would argue it was a more innocent time, I still believe children like to role-play to the same kind of stories as I did then. So I made this an Adventure Party sending the children to all kinds of places – down drain pipes, up into tree houses, flying over vast landscapes, and swimming with dolphins. As with all our party themes I have to consider all the action and the sound effects that will be going into the audio. This one ends in a jungle feast, so plenty of noise and things to act out there! Cheeky monkeys.

The last completed acting party theme is a Fairy theme. I know that lots of girls like fairies and princesses, but I didn’t want them to be too prissy, or delicate. I love my feisty fairies in this audio play. They perform operations, ski down mountains, stomp on squirglefurries, the most delicate thing they do is a spot of knitting! They also help each other out to complete difficult tasks, during the games. 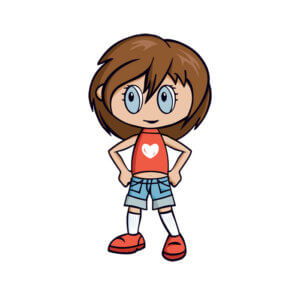 So now we come onto new themes. We started to write a one about a circus but it tailed off, it was difficult to think up enough characters, so it’s on hold for a while. Instead I have chosen to do one about Space after an overwhelming response from twitter friends. I have all the characters in my head, and a rough layout of the story, but what themed party games should be included in the play?

For the Spooky Pirate party Pass the Parcel became ‘Unwrap the Bandages’ and the Pin the Tail is on a Werewolf. The Adventure Party has Cry Monkey Cry and Pin the Sail. The Fairy Party has a mermaid in the story so it has Pin the Ta …well, Coral Goblin Eggs on the mermaid actually. My imagination may have gone a little haywire then. 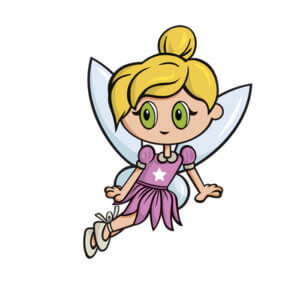 What I would love to know is… what is your child’s favourite party game and how would you play it, or adapt it, for Space?! I am asking this out of curiosity you understand, not because I have writer’s block…