Musical Statues – How to Play 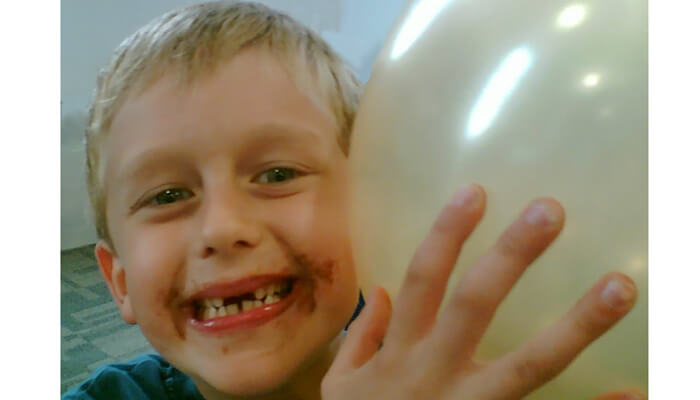 Any number of children can play. The music starts, everyone dances. The music stops, everyone has to stop – stock still – any wobbling and that player has to sit out. This continues until you are left with just one winner. The winner is usually awarded a prize for their fantastic ability to stand still.

The hardest role is being the judge, if you’ve seen any children doing the mannequin challenge on YouTube you’ll know what I mean!

The history of this game seems to be unknown. Although it would be fun to presume it started way back… Perhaps with a small quartet that was interrupted at a ballroom dance and the dancers found it amusing, with couples dropping out until only left with one – who knows?

There are a few known variations to this game. Musical chairs is slightly more difficult to set up unless in a large room or hall. Chairs are set out back to back in a row, but one less than the number of children.

When the music starts the children walk round the chairs.

When the music stops the children scramble to find a seat. The child without a seat leaves the game and another chair is taken away. Again, this continues until one winner is left sitting on the last chair.

Another good game is a game crossed between Musical Statues and Simon Says is called “Captain’s Coming.” This can be played with or without music but seafaring style music is quite fitting. Children are given instructions on what the actions will be for each command.

In all our children’s party entertainment we have our own special version of musical statues with sound effects, in the pirates party it’s called ‘Captain’s Coming’. Take a look!