Boys and Girls only parties 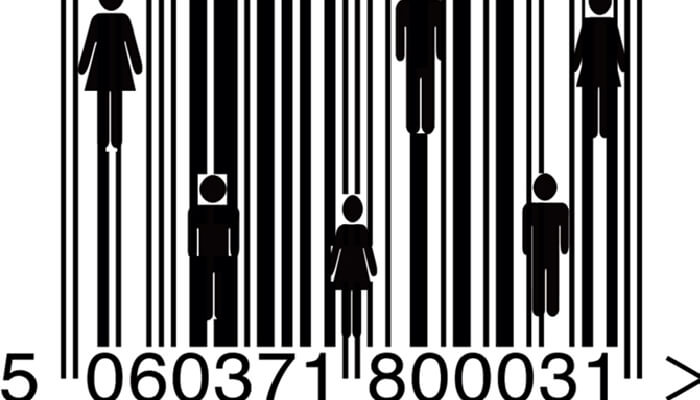 I had an interesting discussion a while back about girls and boys only parties.

Someone contacted me regarding our parties and asked why they were in two categories (as they were then) – ‘Parties for Girls’ and ‘Parties for Boys’.

A lot has been said about selling predominantly pink to girls and pushing construction toys towards boys. I think there is probably a lot more still to say, to educate, and to understand. It certainly isn’t right that particular toys or books are viewed as exclusive to either sex.

However, I am in no doubt whatsoever that ‘generally’ girls and boys think differently, learn in different ways, have traits that make us think and feels differently towards things, and that there are many crossovers in between.

Did any of us as young girls who grew up on Famous Five books identify with Anne? No, many of us, most of us, wanted to be George (Georgina). I do sometimes wonder however, that as young girls we all instinctively felt boys were more valued than girls. And this, if I could change anything, I would eradicate this from our psyche. It is changing, slowly, just think of sport and you’ll know what I mean.

Now, in light of all this, I’m going to tell you that on the whole, our parties are gender specific. They are not girls only or boys only parties but the stories tend to lean – and I’ll say ‘generally’ again here – towards things that perhaps boys or girls would be interested in.

However, we would never classify a role to be male or female. We try our utmost to never say ‘he’ or ‘she’ wherever possible. As a result this sometimes verges on the side of terrible grammar, but if that is the case, sobeit.

We found, on the whole, that most smaller parties played at home tended to be gender specific. So it made sense that as our parties are for 8 children (or groups of 8) that we aimed them that way. Plus, to be honest, they were a lot easier to write.

One of our parties is called “The Fairy Gifts”. However, I would never write a story in which all the fairies ever did was to flutter round the room being air heads. No, our fairies had to be feisty and do interesting things. If a boy would like to do the same, then of course, join in.

Our “Spooky Spectacular” party is aimed towards, but again, not exclusively, towards boys. This is because the characters sword fight, slay dragons and become werewolves, this isn’t to say that there aren’t girls who wouldn’t love to play these things. We just didn’t want to disappoint children whose parents bought it expecting it to be something it wasn’t.

One of the main reasons I used to separate our parties into  ‘Parties for Girls’ and ‘Parties for Boys’ was to reach some of the most used keywords used in a Google search, and a lot of people still search under these terms but I had, by no means intended our parties to be exclusive. Fortunately Children’s Party Entertainment as a search term isn’t too bad either!

Our next party is to be set in Space; with character roles that can be filled by either gender – President, doctor, commodore, engineer, guard, cook and…. alien.

One thing I hope I will never do and that is to talk down or patronise, it’s something I very much dislike. So whatever subject our parties are, or will be, my number one goal is never to do this. Actually, I lie…. maybe there’s just a little in our pantomime Christmas family party.