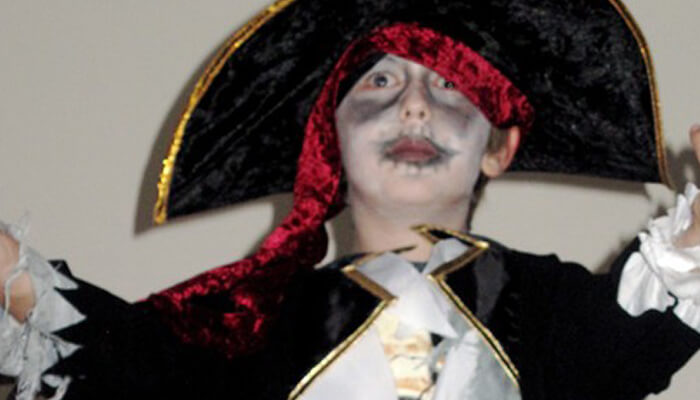 Who doesn’t remember playing imaginative games as a child? Every child does it. Everybody uses it, we still use it as adults. And given more time and more stimulus, the more a child will use it. Which can only be a good thing.

Whilst doing simple creative tasks we all go into day-dreamy worlds. How much we use that creativity can depend on how much we use our imagination.

Imagination is used by the brain to simply sort out situations and scenarios, and to problem solve. Put in such simple terms you can see how important it is. We must allow children to use time wisely to build up that ability. Or as Albert Einstein put it – ‘Play is the highest form of research.’

I will not be knocking television and computer games here, as I don’t think that they harm imagination at all, they take children into other worlds and show them different scenarios. However, a child needs time to process the information they’ve learnt. If too much of a child’s time is spent in front of a screen then valuable imagination playtime is taken away. A child’s brain needs time to build on the stories they have seen or heard.

With non-identical twin boys I recognise that not every child is the same and children can seem to lose the art of using their imagination at different ages.

But do they actually lose it? Or do they stop playing in the way that we recognise as imaginative play? Is it that they can handle realities of the world (at different stages)? Or is it that it simply turns into something different?

When we, as adults, listen to the radio, or an audio book, or even read a book, we use our imaginations in a way that is different than when we have a visual picture placed in front of us. We know we do, which is why so much importance is placed on reading in school, and why children love listening to bed time stories. Let’s face it, it’s all about communication.

In Feb 2013 UNITED NATIONS COMMITTEE ON THE RIGHTS OF THE CHILD wrote :
Play and recreation are essential to children’s health and well being. They promote the development of creativity, imagination, self-confidence, and physical, social cognitive and emotional strength and skills.

When our own children were younger we enforced non-screen days. Recording anything that they were particularly desperate to watch so they could watch it another day. Easy, it wasn’t. Certainly not to begin with. But I would encourage any parent to do the same. Also not to have a tv or computer on, even in the background, when play mates come round.

What is your view on children’s play? Do you think it matters? How do you encourage your child to stop watching tv or playing on the computer? Or do you not, letting them watch as much as they like?

Not here to judge, but would love to hear all opinions.