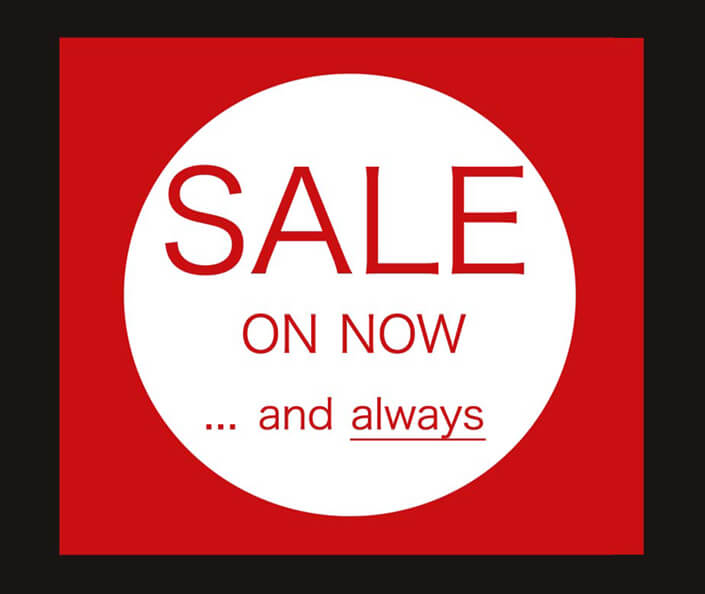 Where do you look for cheap childrens birthday party ideas? We all like to find a bargain, but sometimes it’s not that simple. You can spend a long time trawling the internet and go round in circles. Asking friends helps but you can end up doing similar things year after year. It’s not as if you can just walk into a shop and find a party on the shelves, at least, not yet 😉

There are many people on social media aghast at the behaviour of people on Black Friday. The fighting and squabbling over consumer goods is not what you want to see in modern society. It’s easy to be judgmental. I can’t condone such behaviour, but I do understand that if you have little money you can become obsessed about wanting to grab a bargain. I can imagine it’s easy to leave your sanity at home after you have queued for hours in the cold and been whipped into a fever by media hype.

However, there are other ways to save money of course. You can scour comparison sites, and look round discount shops, there’s always a bargain to be had throughout the whole year if you look carefully, for those with the luxury of time.

There is also luxury in being able to wander calmly into a store and buy goods whenever you want to.

However, when time and money are short, the next best hope is to hear about bargains is through friends, or social media. It saves a lot of effort.

Being one of the lucky Theo Paphitis’ Small Business Sunday winners I am able to hear of many products and services that are not always on everyone’s radar. How about chocolate shoes? Or a paint-a-russian-doll set? Classic Italian handbags? Or a leather cleaning set?

Social media, Pinterest especially can help find all sorts of new goodies. Two of my favourites I first found through twitter are Bananagrams and a new game called Accentuate.

Planning a birthday party on the cheap.

And what about planning a party? Where do you go to find good cheap childrens birthday party ideas? Well, one of the biggest problems for parents is knowing that you are often competing with other parents. Some can afford to spend money on venues and entertainment, or have the time and energy to afford on planning it. Not everyone is that lucky.

So what’s the best thing to do?

I’ve made a few suggestions in previous blog posts. The cheapest must be holding a party at home and to provide the entertainment yourself – this can be craft and/or birthday games. Children like to run round and be boisterous but that’s not always the case. If you prepare the setting right, you can keep children’s attention together and focus them onto quieter tasks.

Holding a party at a ceramic cafe is such an example. They may get messy, yes, but it is very unlikely that they will start charging around the place. However, this isn’t a particularly cheap option. So to do something similar at home is possible but takes a bit of preparation. In a home environment it is far more likely that children will finish craft based activities at different times. The child who finishes first will inevitably be the one who wants to wander off and get into mischief. So it’s a good idea to have several activities at the ready. Bear in mind that not all children can, or like, to sit for long periods of time.

Birthday games are still very popular and are fun to prepare, but don’t think,  ”Oh, I’ll do a couple of games” and not have anything ready. Kids are impatient creatures at the best of times; put a few children together and they will cause a riot when you are fumbling around looking for a suitable CD to play Musical Statues.

Make sure you have more than enough. Most games will last only 10-15 minutes at a time. If you are holding a two hour party that will be quite a few games! Plus children will tire of going straight from one game to the next.

How good are you with a group of children? Kids can be intimidating, partly because they are not shy at showing you how they feel. Unfortunately I know this to my shame, especially on the occasion my son pointed out his disgust at a lame party bag in front of the host! It doesn’t matter how many times you have drilled into your child how to behave, there will be one or two (or plenty) of occassions when they will shock you so much you’ll want to be booked onto the next flight to Mars. Children, in their innocence, will give it to you straight.

Anyone who has ever tried to hold the attention of a group of children for more than half an hour will have huge respect for teachers and children’s party entertainers.

Some just have a knack of being good with kids. If you’re one of those, then please look up 10 good party games here. It’s one of the cheapest ways to entertain kids and probably the most fun traditional birthday party you can hold. Just be prepared to be exhausted by the end.

Combining all of the above.

If your not that brave you could try an Acting the Party party.

We’ve worked very hard, so you don’t have to. Coming up with a solution for those of you who haven’t the confidence of going it alone. If you would like a home child’s birthday party but afraid it may get chaotic then this honestly is a great solution. Simple to set up and one of the easiest, cheapest, brilliant-est (eh-hem) birthday parties there is, without messing up your lovely home or compromising on the fun. We guarantee that it will hold their attention, keep them busy, and have the birthday games they love thrown in.

That over let’s hear other suggestions. Tell us how you have had a held a party cheaply so you can help other parents. Or about any disasters you may have had so we can best avoid them!